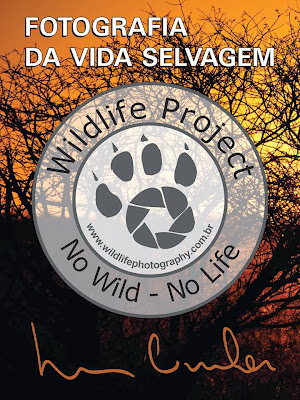 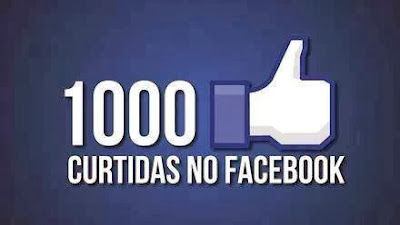 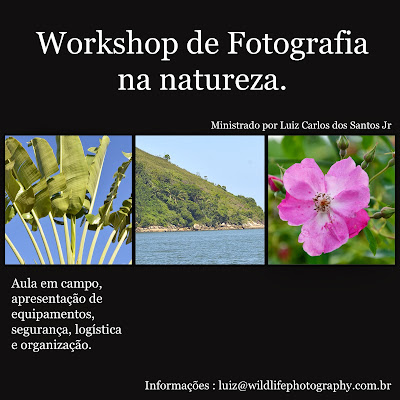 Our first workshop of wildlife photography will be happening soon. In case you are interested, please contact us through the e-mail shown above. It is going to be held saturday at Praia do Góes, Santos. Stay connected and don't miss it out!
Postar um comentário
Leia mais 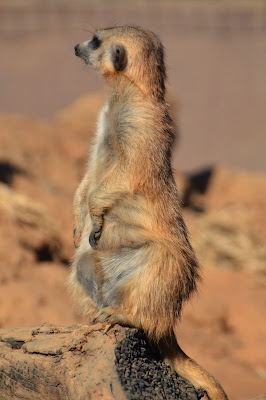 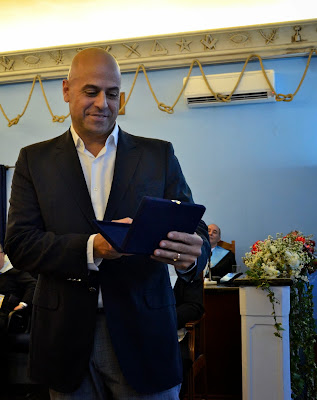 What else can I say after this very beautiful and memorable recognition medal I have received after my speech at the Irmãos e Amigos fraternal organisation in Santos last night.... What a great experience I had to deliver a lecture to such an important and respectful house, Thank you very much!
Postar um comentário
Leia mais 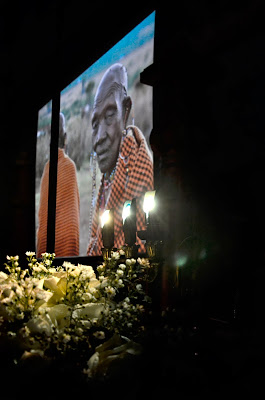 The feedback we are receiving from the audience is positive and general comments says that our lectures are getting better. I personally fell quite happy with that, as I am putting a lot of efforts and hard work into the project we are involved, and the presentations has a good share of it.
Postar um comentário
Leia mais

Don't miss it out! 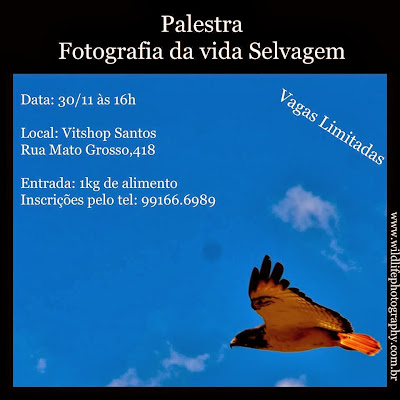 This is the last conference of the year 2013 about wildlife photography, if you like nature, animals and or photography, don't miss it...! Just call the number above and put your name on the list... See you there!
Postar um comentário
Leia mais 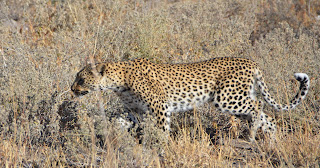 Cheetahs  and  leopards  are both big cats found in sub-Saharan Africa and parts of Asia. Leopards have yellow fur while cheetahs are tan. Cheetahs are known to hunt their prey during daytime whereas Leopards generally hunt during the night. They also differ in other physical and behavioral characteristics. Cheetahs are known for their speed; they are one of the fastest animals on the planet.
Postar um comentário
Leia mais

Differences between Spotted and Striped Hyenas 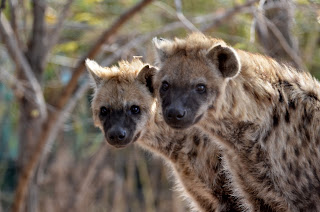 Of the three species of hyena in Africa, only the spotted hyena and the shy and much rarer, striped hyena are found in East Africa. The smaller, and even shyer brown hyena (Hyaena brunnea) occurs only in Southern Africa  As you can see, the striped hyena has a lighter color, with black stripes. The tail is much thicker than the tail of the spotted hyena. It's ears are more pointed , and it's neck is longer.  The spotted hyena is a tan-golden color, with black specks and a thinner tail , with black on the tip.  Fun fact : Females hyenas have larger penises than male hyenas, and use them for domination, urination and childbirth.
Postar um comentário
Leia mais 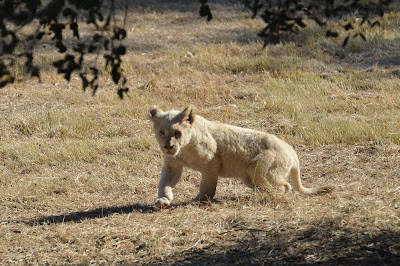 The  white lion  is a rare colour mutation of the  Kruger  subspecies of lion ( Panthera leo krugeri ) found in some wildlife reserves in South Africa and in zoos around the world. White lions are not a separate subspecies and are thought to be indigenous to the Timbavati region of South Africa for centuries, although the earliest recorded sighting in this region was in 1938. Regarded as divine by locals, white lions first came to public attention in the 1970s in Chris McBride's book  The White Lions of Timbavati . Up until 2009, when the first pride of white lions was reintroduced to the wild, it was widely believed that the white lion could not survive in the wild. It is for this reason that a large part of the population of white lions now reside in zoos. White lions are not albinos . Their white colour is caused by a recessive trait derived from a less-severe mutation in the same gene that causes albinism, distinct from the gene responsible for white tigers . T hey vary
Postar um comentário
Leia mais 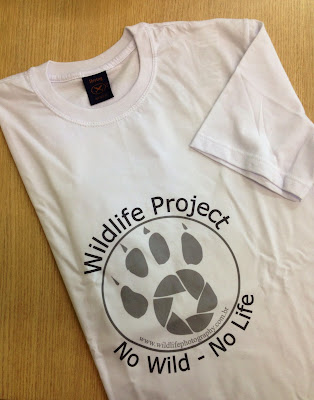