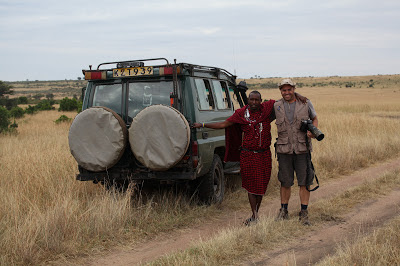 Missing my friends from Serengueti in Kenya. Remember this day when a green mamba came inside the land rover and created quite a panic between all of us. A day I will never forget!
1 comentário
Leia mais 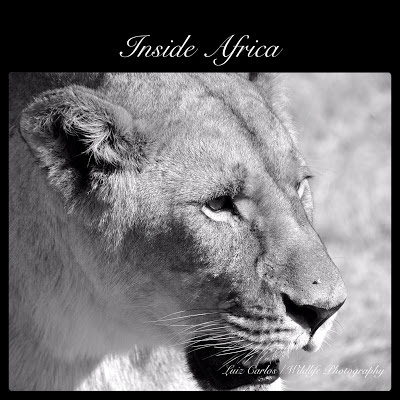 The lion is a magnificent animal that appears as a symbol of power, courage and nobility on family crests, coats of arms and national flags in many civilizations. Lions at one time were found from Greece through the Middle East to northern India, but today only a very small population remains in India. In the past lions lived in most parts of Africa, but are now confined to the sub-Saharan region. Most cat species live a fundamentally solitary existence, but the lion is an exception. It has developed a social system based on teamwork and a division of labor within the pride, and an extended but closed family unit centered around a group of related females. The average pride consists of about 15 individuals, including five to 10 females with their young and two or three territorial males that are usually brothers or pride mates.
Postar um comentário
Leia mais 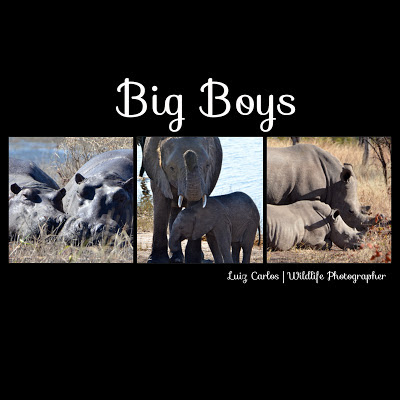 The black rhinoceros is one of the two species of rhinoceros found in Africa. The skin of the black rhinoceros is gray and not black as its common name may suggest. Its skin may sometimes appear black after its daily mud bath in black or brown marshy areas. The mud helps keep insects off and keeps the rhinos cool in the hot African climate. The black rhino can weigh from 2000 to 4000 lb, though it can move very quickly (up to 35 mph) when ready to charge, and can reach a body length of 9 to 12 feet. Rhinos have poor vision but a good sense of smell. Their sinus passages are said to be larger than their brains. Two horns appear on the black rhino's head, the front one being longer and measuring up to 53 inches in length. This species is known to be aggressive especially when detecting danger.  The black rhinoceros eats mostly leaves, young shoots and twigs. Breeding occurs year-round, but most births occur during the rainy season. Males wonder alone until it is time to breed or
Postar um comentário
Leia mais 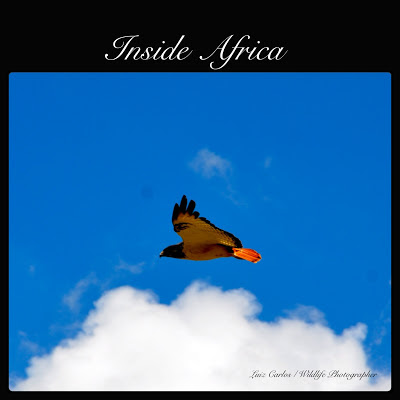 What else can I say...
Postar um comentário
Leia mais 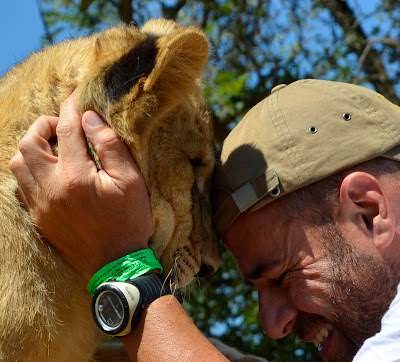 I have no words to express the feeling to be so close to a such amazing animal, in particular, my favourite specie.
Postar um comentário
Leia mais

Welcome to our Blog! 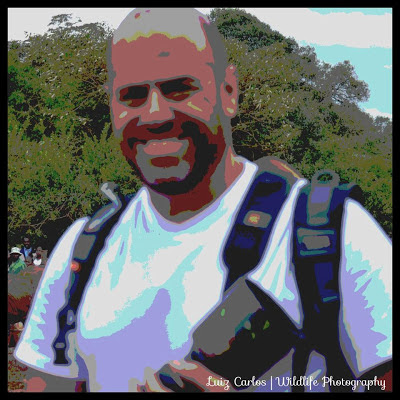 Welcome to our blog... If you are interested in wildlife, and photography, than you are in the right place. Please come and share your ideas, questions and opinion in general.
Postar um comentário
Leia mais 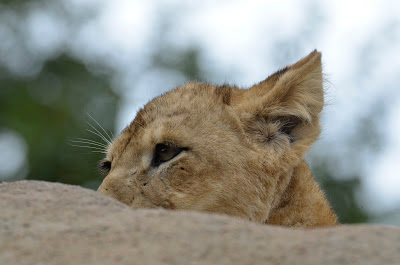 Look at this guy, relaxed and watching the movements from the top of the rock, I believe he was observing a female giraffe from a distance, however, only observing, as he was not big enough to kill one.
Postar um comentário
Leia mais 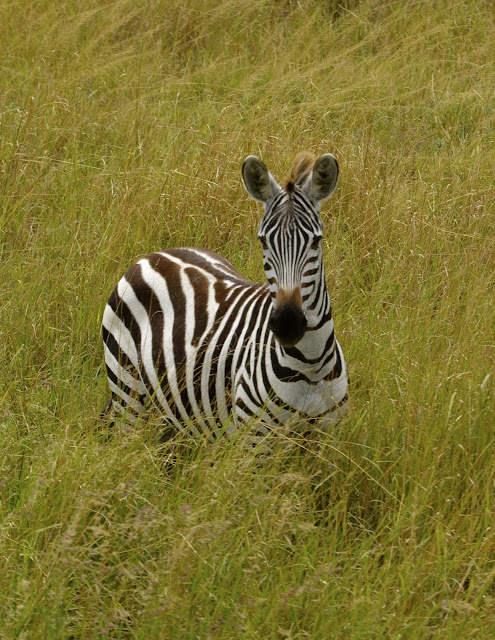 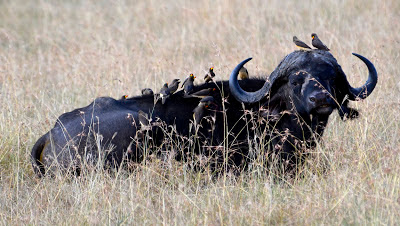 It is clear the combination of these two species... Such a powerful beast allowing the little birds to do their job of cleaning up. If you wish to see it..., go to Africa!
Postar um comentário
Leia mais

At the top of Ngorongoro crater! 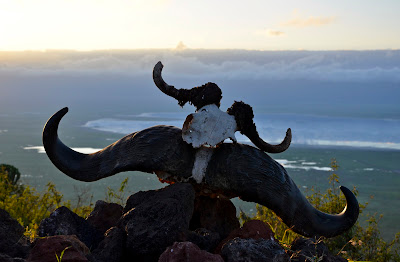 There is no words to explain the beauty of Nogorngoro Crater in Tanzania. I know I have posted a lot of images from there, and will try to keep posting till the last I have. This is a place you all have to visit before die.
Postar um comentário
Leia mais

I still looking for an explanation why I am so keen with these guys, it is something very powerful that comes from inside, a confidence that I have since I was a little boy. The sad party is when we hear that they have been reduced from 450.000 to 20.000 and might not be seeing after the year 2020...
Postar um comentário
Leia mais
Mais postagens